We moved down the coast – picking up a friend whilst in Bronnoysund. First Mate Trevor went fishing; sadly only managing to catch the weed on the bottom! Once re-provisioned we continued on between islands, all the way down to Lysoysund. 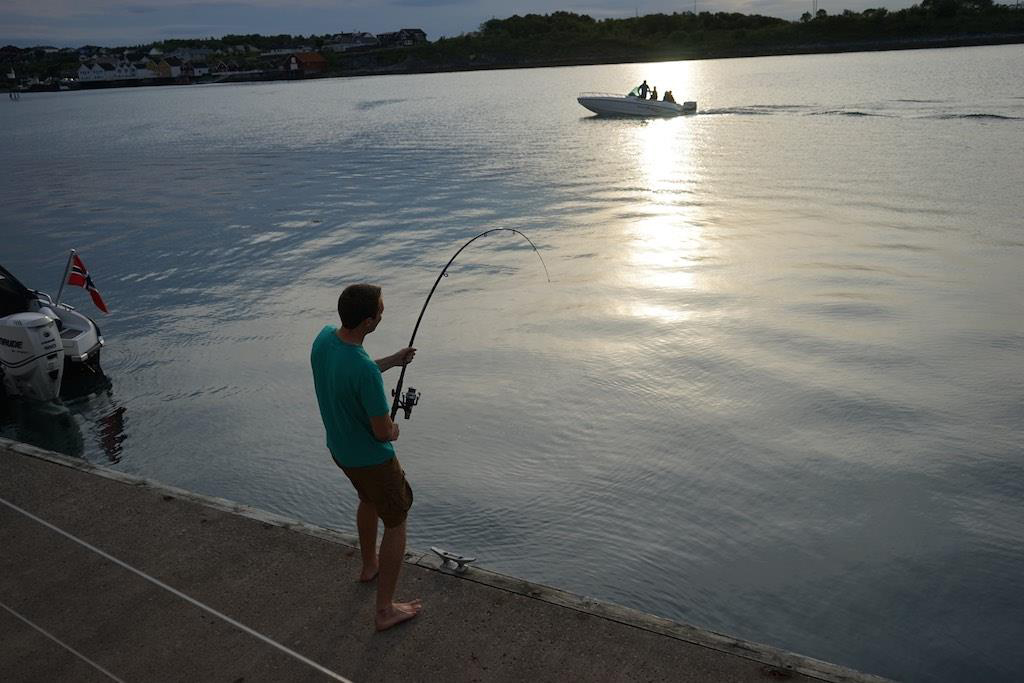 We saw all manner of boats on our journey – a marine ambulance, the Norwegian Coast Guard, island ferries, and traditional Viking long boats. All interspersed with stays at some very ‘interesting’ moorings. 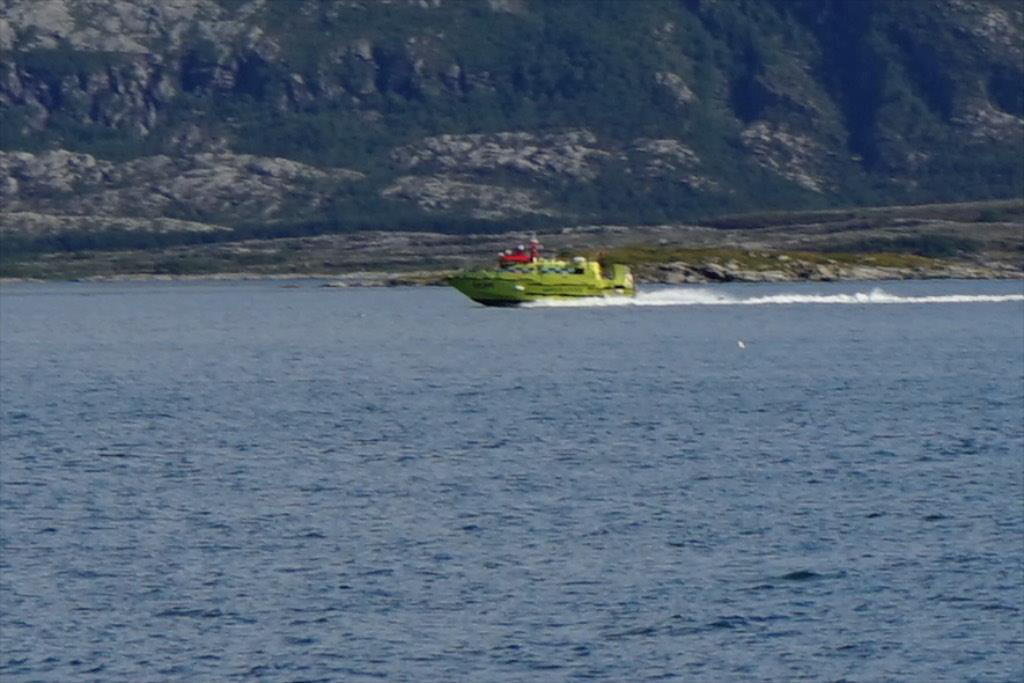 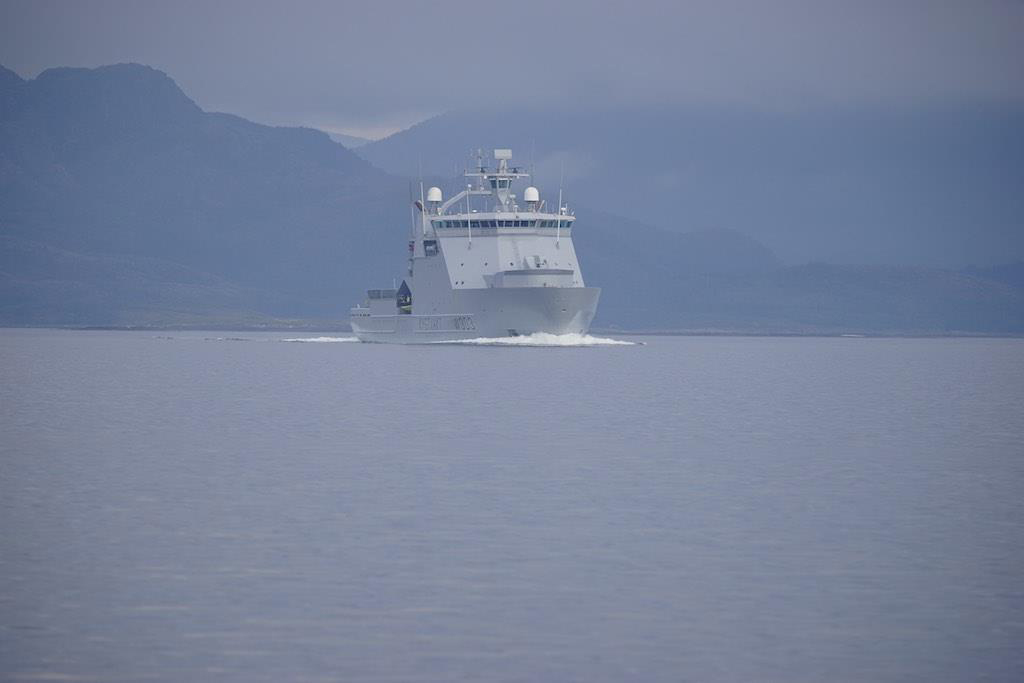 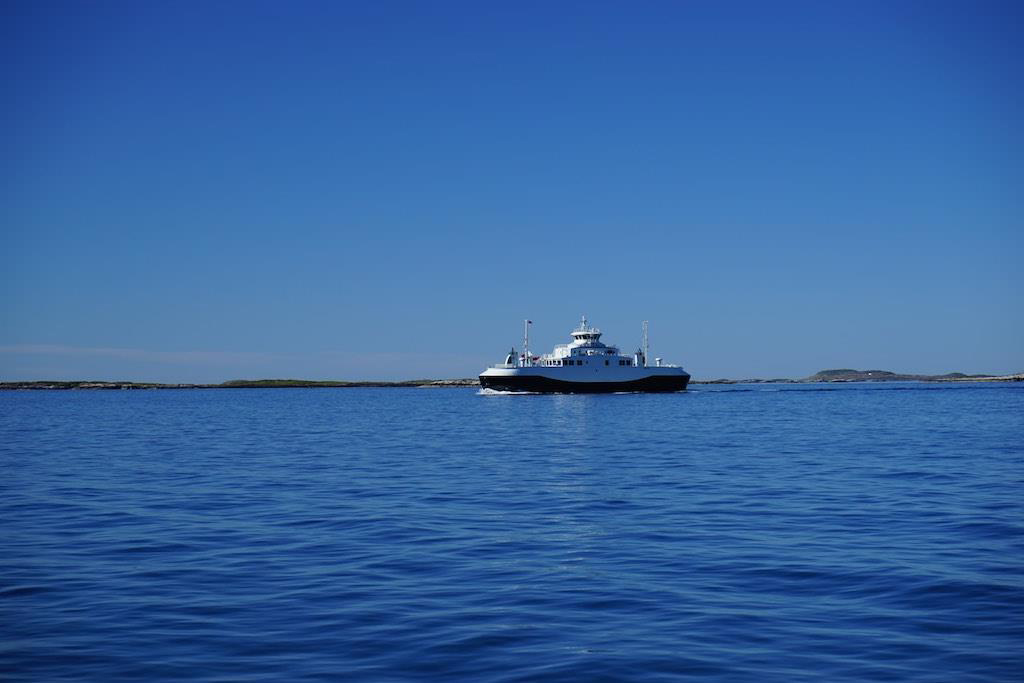 On arrival in Lysoysund we found a weekend music festival in full swing. Boats from all around had converged on the village.

The slow cooker came into play again, offering up pork in cider. Hats off to the chef! The food was good, but the music festival was great – at least one assumes so from the hangover Trevor had the next morning.

Having told the vessel moored outside us (which could only be described as Tupperware afloat!) we set off. On the way out of the harbour the local rescue craft swung by for a really close look at us. 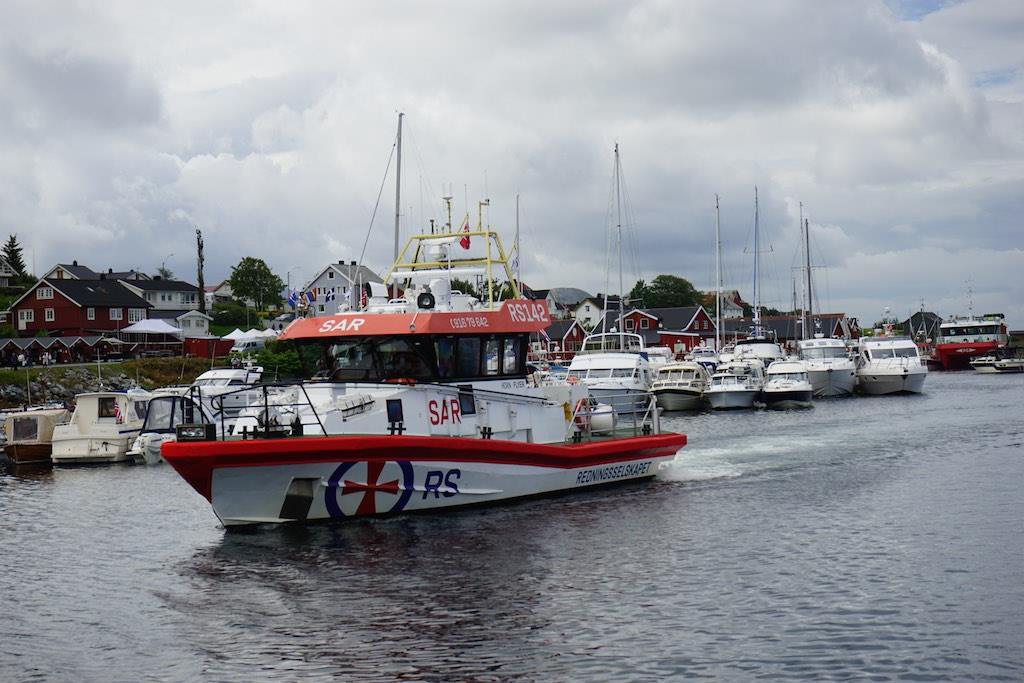 Much cruising followed, slipping down the coast and into the fjord which houses Trondheim. After a further 3 hours, we finally arrived in port. Trondheim is the 3rd largest city in Norway.

Tonight our wondrous slow cooker offered up Moroccan lamb. Jeremy went kayaking and Trevor paddle boarding. At 21:15 the bridge was raised, granting us entrance to the inner harbour and a mooring closer to the centre of town. 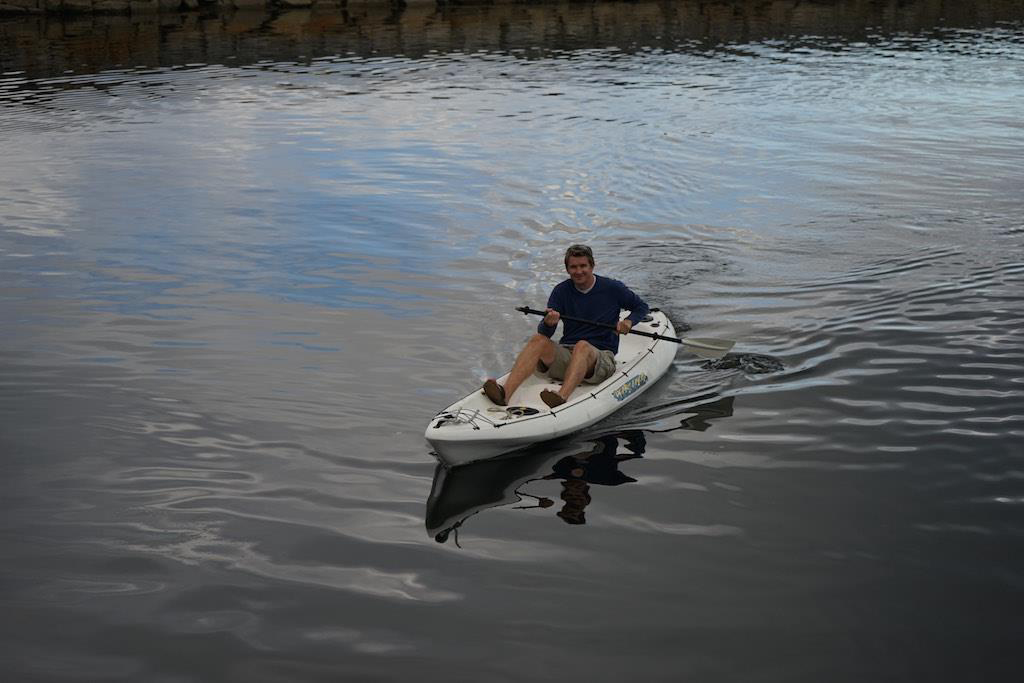 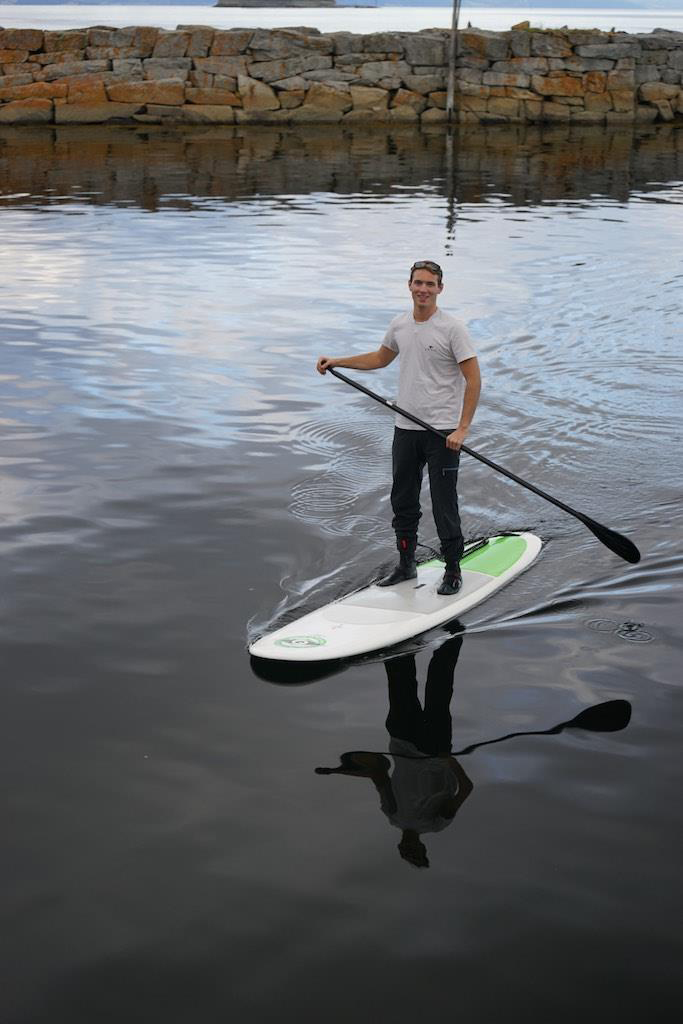 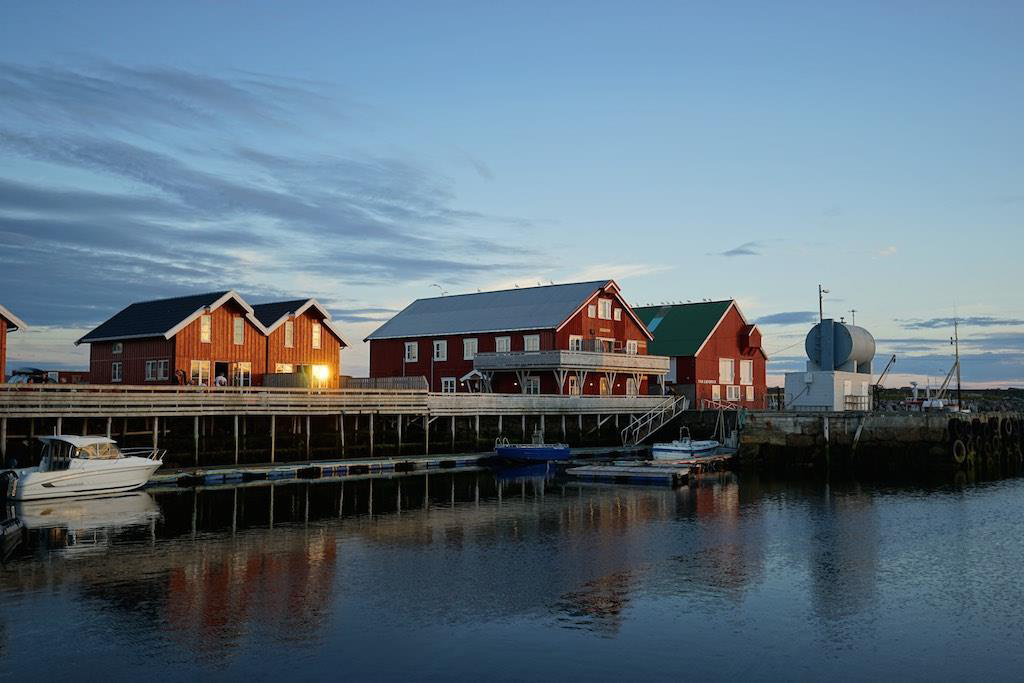 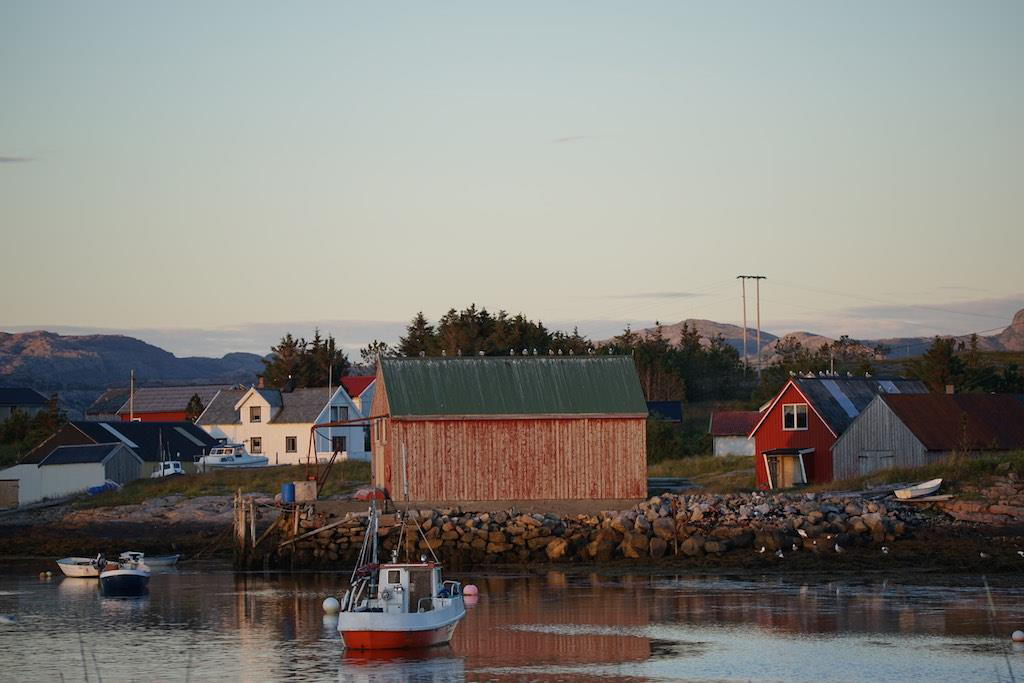 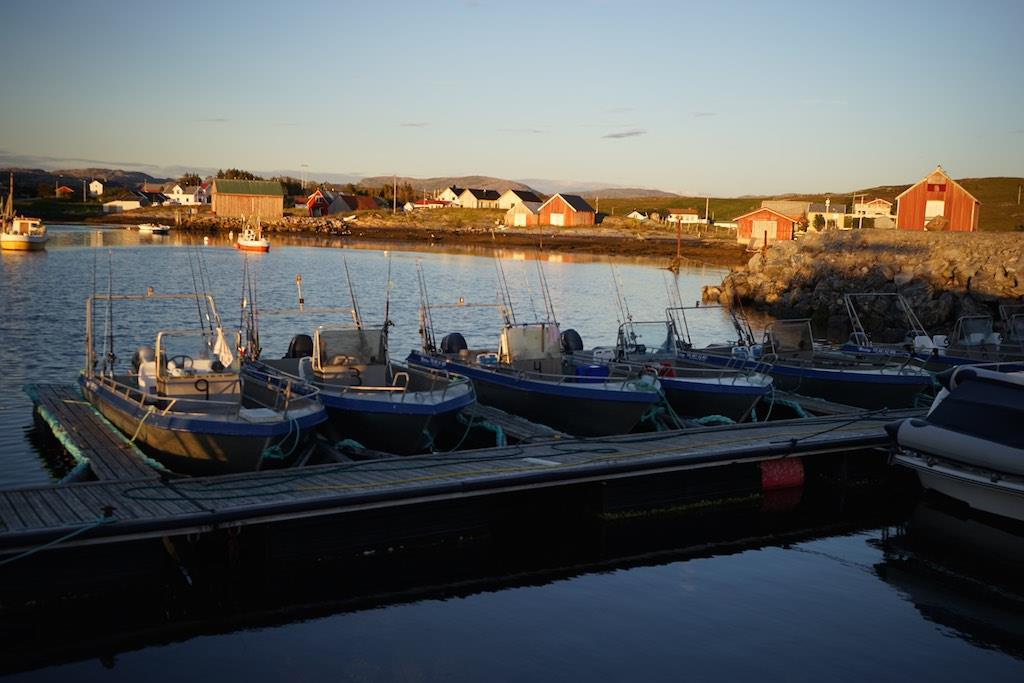 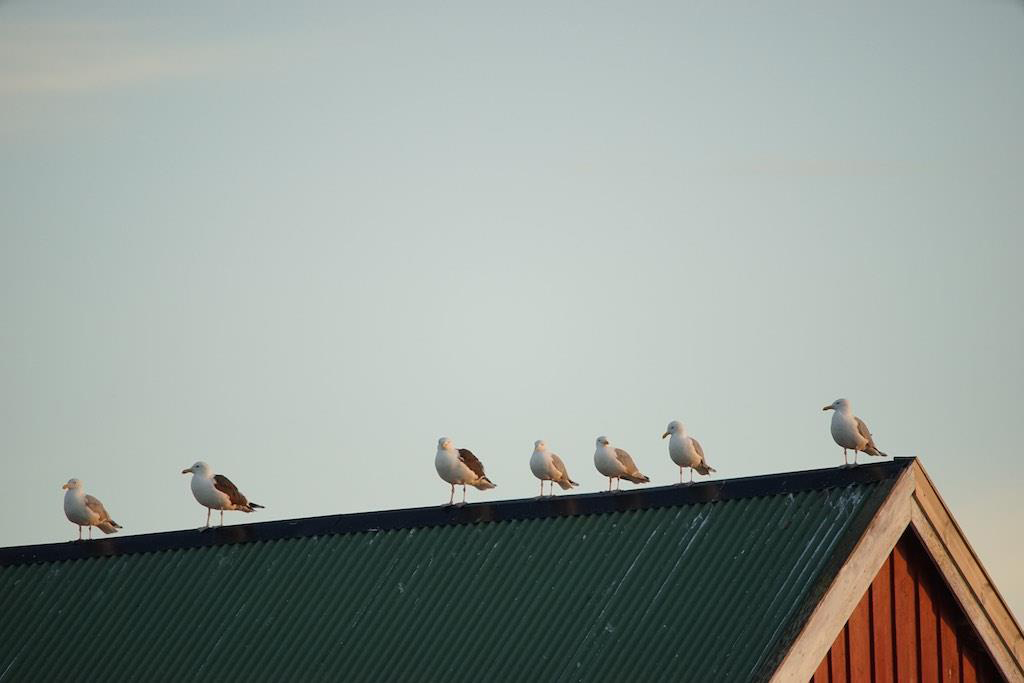 Newer Post: Friends, Norwegians, Crewmen. Lend me your ears!
Older Post: Music in the air & pizza on the table.