Our next destination was Hestnesvåg, on the island of Hille.

The island was used by the Norwegian resistance in World War II. Although resistance was coordinated and based in major cities such as Bergen, Oslo and Trondheim – sheltered ocean harbors such as Hestnesevåg were used as a respite for those carrying out attacks on German ships. Their acts of sabotage were vital in allowing Allied ships to transport munitions to northern Russia from 1940 until the end of the War.

We moored up using a Mediterranean technique, expertly devised by Trevor and Peter. It required Alex to jump from the moving boat onto a slippery cliff. Alex’s mum was unaware of this and was told quite plainly to stay inside. Dinner was sweet and sour pork. Peter keeps offering the crew raw pickled herring to their disgust. Seriously, he won’t stop!

FPB 64 GREY WOLF, and crew, now in Bergen. Tide up in the centre of town by the fish market. It was a little sun trap. We did a total boat clean ready for the arrival of Mrs Watson and planned our route down to Stavanger. While we waited, we tried out the local open air fish restaurant. 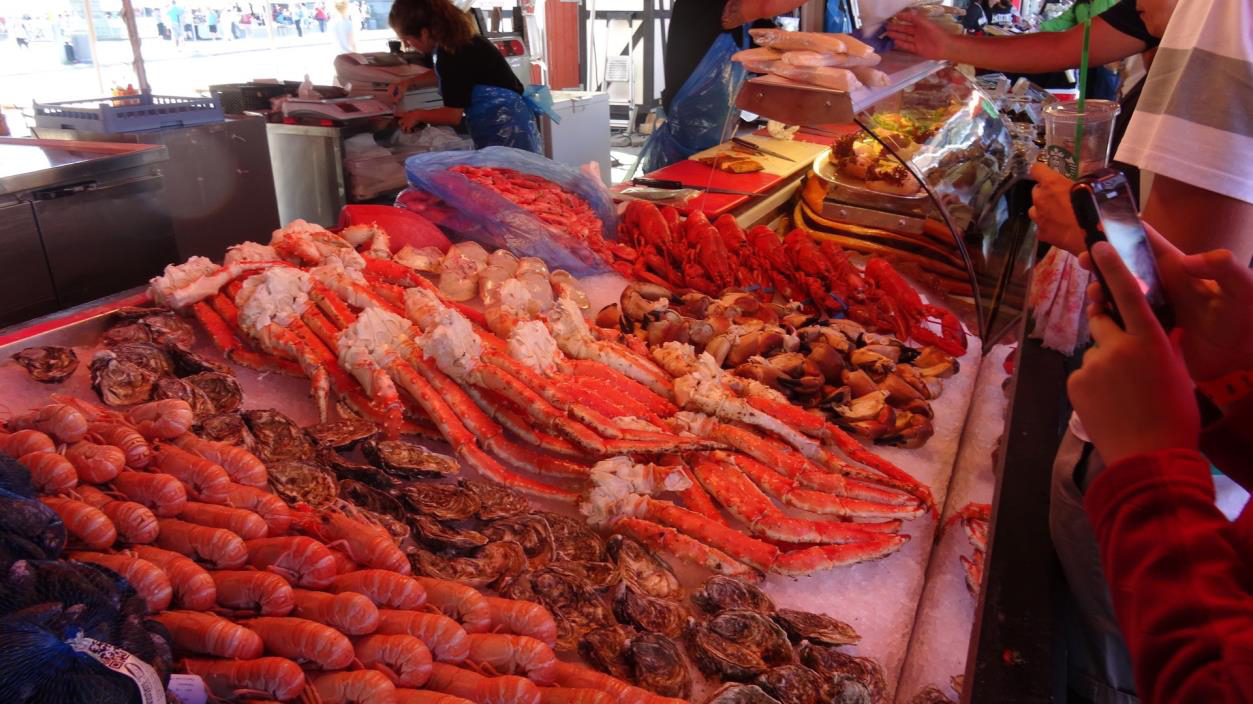 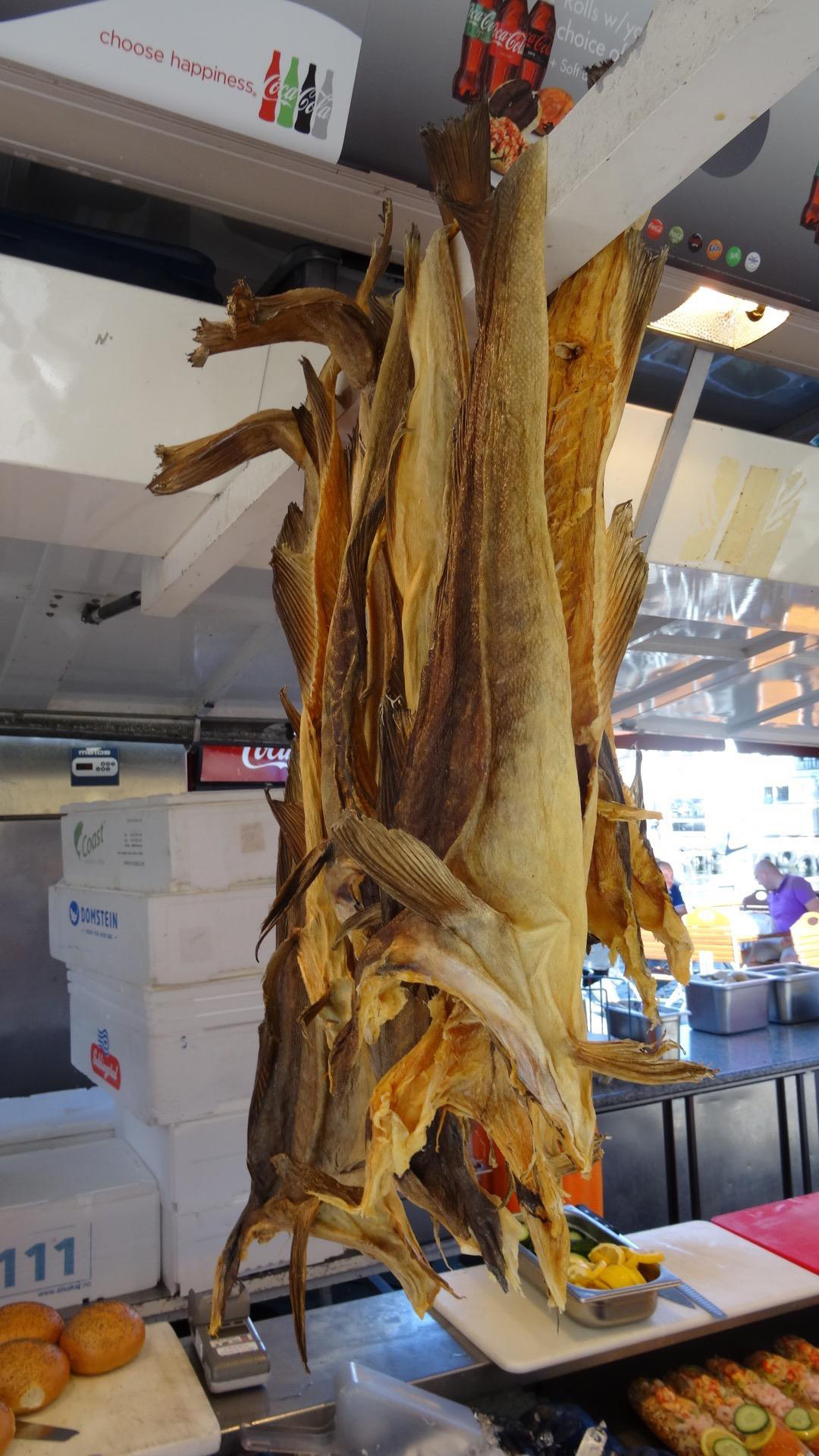 Newer Post: A change of the guard, and an 8 metre gap.
Older Post: FPB 64 GREY WOLF in sunny Silda