Breaking our recent trend of sleeping in, we had an early start at 3 am this morning, when Peter heard the anchor dragging on the rocks below. He moved the boat to a different anchorage and in the process… Hit an iceberg. 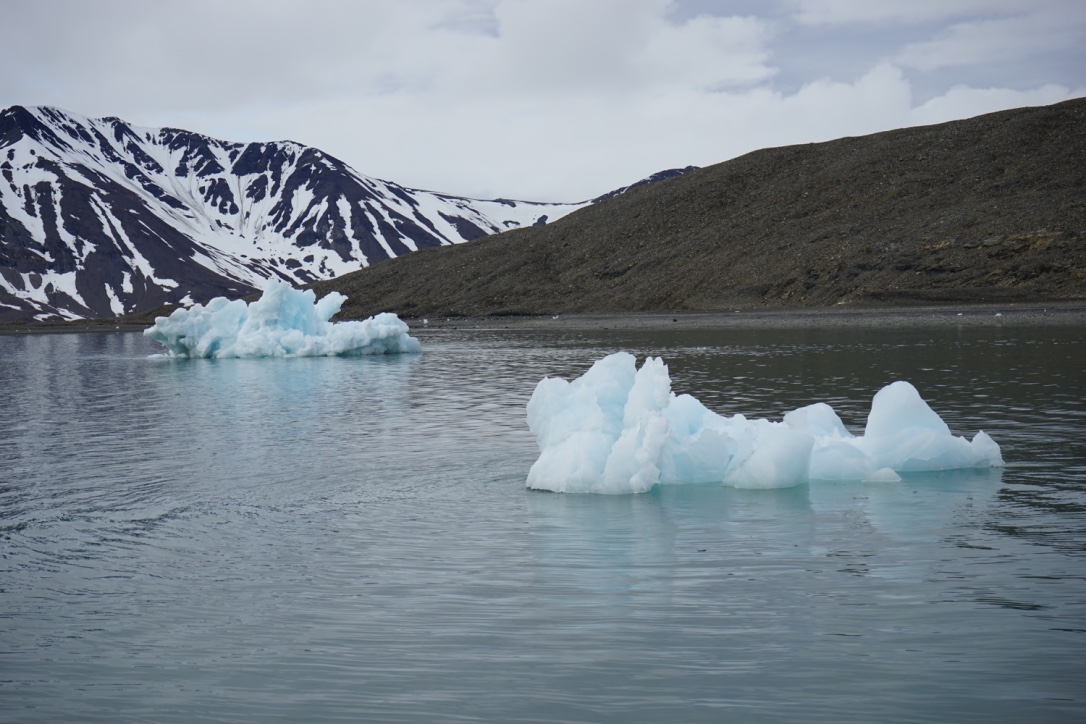 Trevor ran upstairs thinking Peter had ran aground. It made A LOT of noise.

It was soon decided it would be better we let out a lot of anchor line – after which we could all go back to sleep and have a later start!

When we finally awoke, it was soon realised the washing machine was finally fixed! We were having trouble with it the past few days as it wouldn’t do a dry cycle.

This fix had involved me and Trevor going into the basement and trying to get up behind it. There was so much lint in the pipes it was ridiculous!

Those in the know at the washing machine company had emailed to tell us a trick involving doing a cycle with vinegar. The manufacturers had suggested we simply use more water. Either way. CLEAN CLOTHES.

After this, Peter had to go fix his toilet as this also had a problem. Trevor and I cleaned the rest of the boat in preparation for our journey to Tromso.

We should be there in a few days. 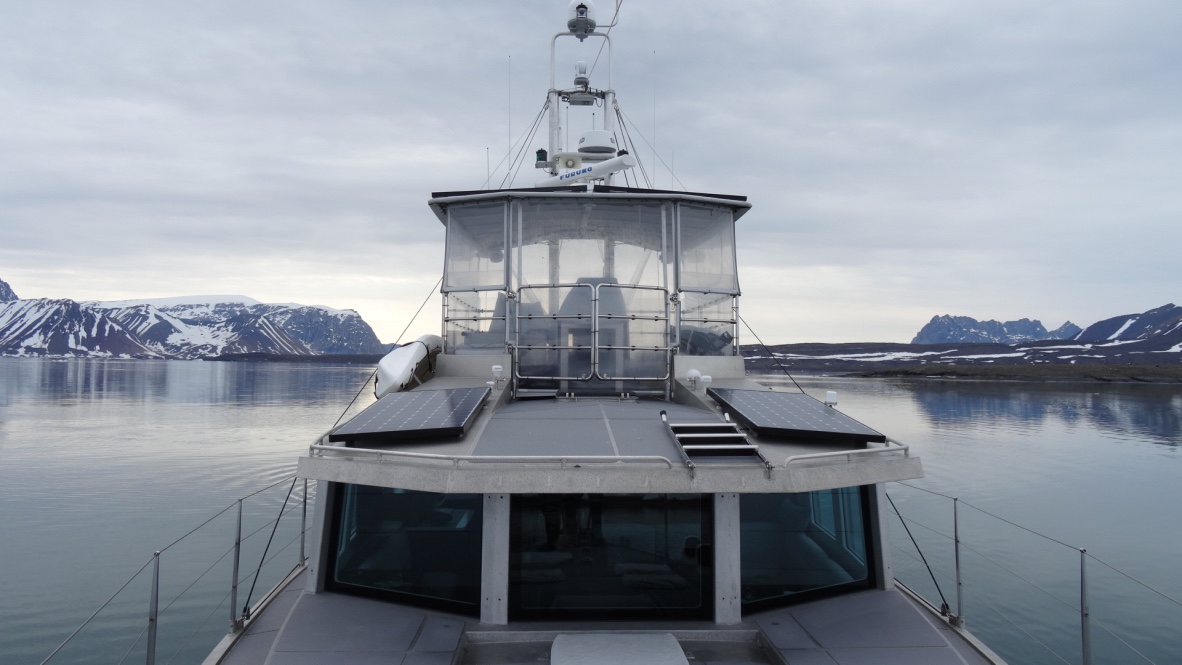 Later we sat down to a lovely shepherds pie cooked by Trevor, after which I went on watch.